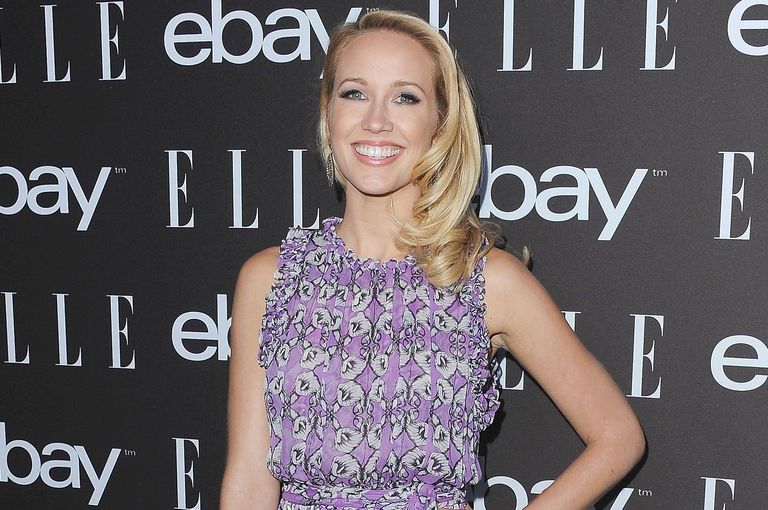 Pitch Perfect star Anna Camp and Scrubs star Neil Flynn are set to team up in a new offbeat comedy called Unexpected (via Variety). The film, which is currently in post production, also features Bohemian Rhapsody's Joseph Mazzello and True Blood's Ryann Shane in as yet undisclosed roles.

The film is centered around music critic Bob (Mazzello), who is struggling with his addiction to antidepressants and the fact that he has been demoted at work. At the same time, he is also trying to deal with his wife Amy (Camp) who has accumulated far too many animals than they can look after.

Their crisis now boils down to whether they should expand their family by adopting a baby or instead rescue more animals, notably ducks.

Apart from Scrubs, Flynn is best known for his roles in The Middle and Mean Girls, while Shane notably appeared in Banshee.

Unexpected is being directed by David Hunt, an actor whose credits include Homeland and Mad Men, and is written by Rodney Vaccaro. Hunt is also producing the film along with Patricia Heaton of Everybody Loves Raymond and The Middle fame.

Meanwhile, Pitch Perfect's Adam Devine has recently confirmed the title of the upcoming TV spinoff, which will follow his character Bumper Allen. The star shared snaps on social media of filming wrapping, revealing the series will be called Pitch Perfect: Bumper in Berlin.

Modern Family's Sarah Hyland and The Good Place's Jameela Jamil have both been confirmed to appear in the spinoff, which focuses on Bumper's music career – and surprise success – over in Germany.

Unexpected is yet to announce a release date.