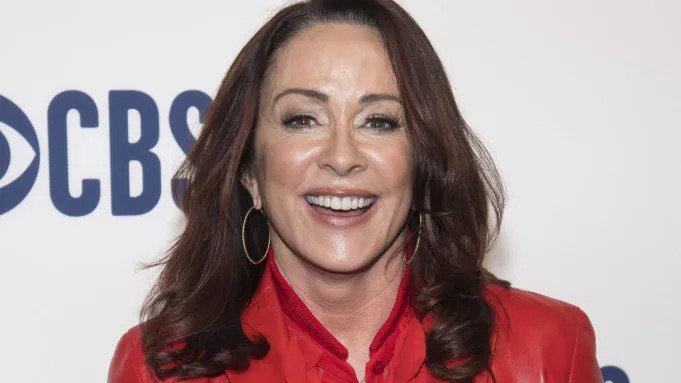 Patricia Heaton is attached to star in and executive produce a new comedy project at Fox, Variety has confirmed.

Plot details are scarce on the series, but it would be shot entirely in Nashville. Heaton currently splits her time between Nashville and Los Angeles, while Kapital operates multiple stages there.

“I’m looking forward to working with Fox on this series,” Heaton said. “I have gotten to know and love Nashville over the years while visiting my son and my sister there. It’s a wonderful city with an incredible quality of life, along with a vibrant culture and so much creative energy. I want to help support and grow the entertainment production business there and shooting a TV series in Nashville would provide hundreds of jobs for local cast and crew.”

She is repped by UTA, Vault Entertainment. and Skrzyniarz & Mallean.

“Patricia is an incredible talent who is comedy royalty; and the opportunity to partner with her on this project was too good to pass up,” said Michael Thorn, president of entertainment for Fox Entertainment. “We firmly believe in the promise of broadcast comedy and can attain success in the space with new and innovative models that give series more leg room to grow. With Patricia at its core, together with Kapital and Nashville’s efficient infrastructure, this project represents the next step in evolving our live-action comedy strategy and further building FOX’s portfolio of IP.”

Deadline first reported on this project.