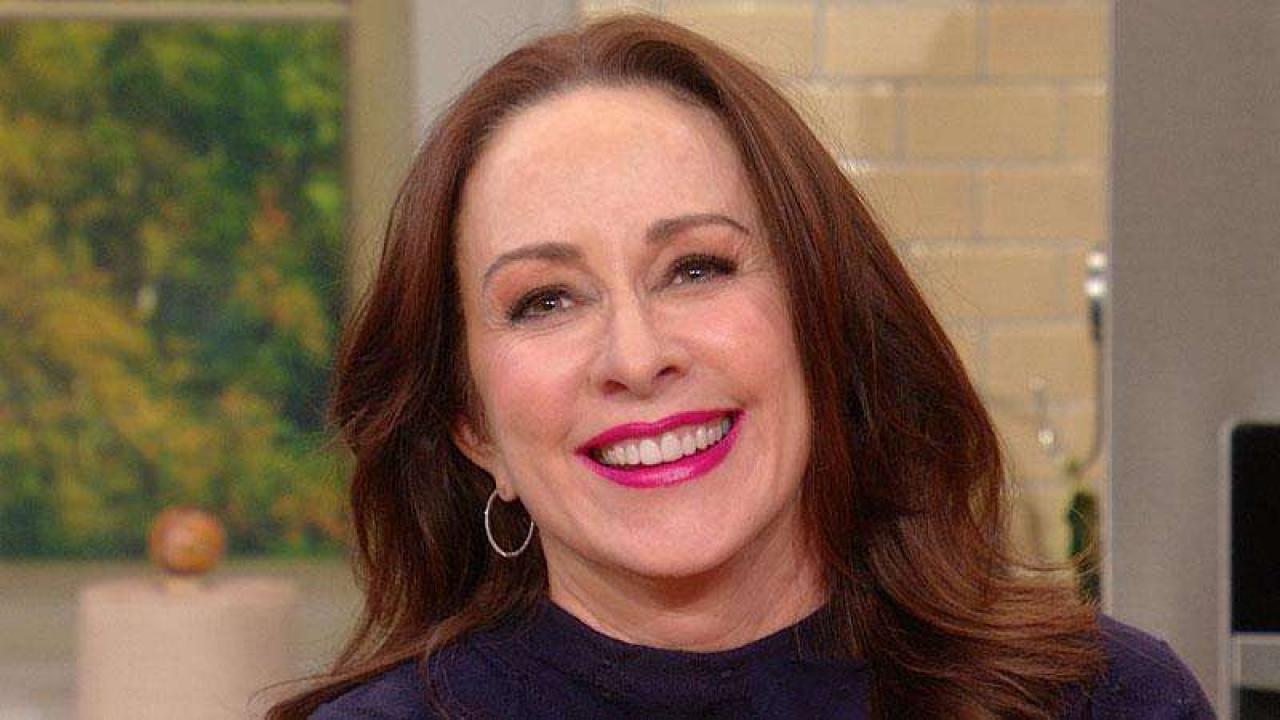 Patricia stopped by to whip up some bite-sized cranberry muffins — and tell Rachael about a charity near to her heart.

Last fall, Patricia and her teenage son traveled to Zambia with World Vision. She was taken by the culture and joy of the people she met, despite the fact that the village she visited was just receiving clean water for the first time. Patricia met her sponsored child, (seen in the video above) and brought her toys — the first she ever had.
“Instead of giving someone a tie for the tenth time for Christmas, you can order something from the World Vision catalog… like a goat,” Patricia told Rach—which can change the life of a family in poor areas of the world.

Patricia told the story of a poor family that had received five goats, given to them as donations through World Vision. When the goats arrived, they said, “Here comes our freedom.” You’ll never guess how many goats the family has now (hint: watch the video for that).

Then, Patricia gave Rachael a beautiful bracelet made in Africa, but she had another surprise up her sleeve (or actually, backstage).

The fibers are woven into wool, allowing families to sell the wool, knit it into sweaters, and achieve financial independence.

Even though Rachael called the alpaca a llama (common mistake!), the message was clear.

Donations start at just $16 and go a long way. Learn more at worldvision.org.