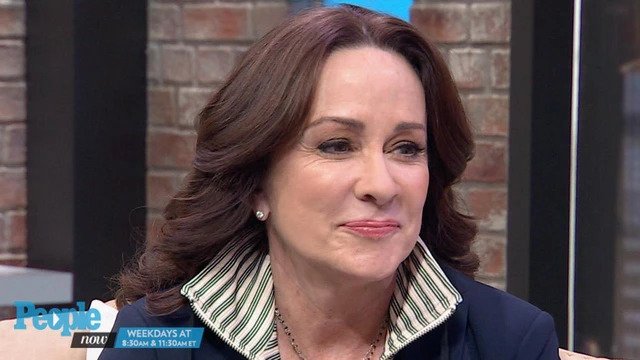 Stopping by PEOPLE NOW, Heaton, 58, opened up about the fond memories she had of the late Brady Bunch star who died on Thursday at the age of 82.

“I had the great fortune to spend some time with Florence at some various events,” the former Everybody Loves Raymond star recalled. “She was such a great down to earth gal. She kind of had a rough upbringing and she always loved the nuns that taught her. [They] kind of saved her childhood.”

Heaton went on to add that Henderson had no problem striking up a conversation with just about anybody.

“She was just one of these gals that worked really hard and she was super down to earth. She was an old showbiz broad,” the actress said. “Even though she always looked so elegant, she was just like a great gal who would talk to anybody.”

“I’m so fortunate that I get to be a part of the great TV moms,” she continued. “It’s a little club.”

As featured on People.com.