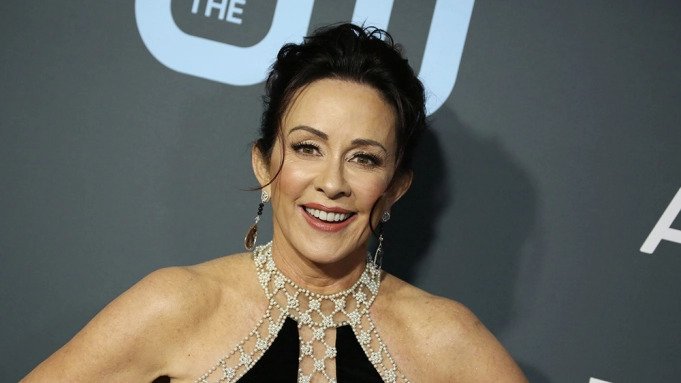 The number of straight from the headlines projects seems to be increasing by the day, and Patricia Heaton is the latest to get in on the act.

Heaton is attached to produce a project based on the Perversion of Justice, a series of articles in the Miami Herald which exposed Jeffrey Epstein as a serial child molester, according to a source with knowledge of the project.

The project is in the works at Storied Media Group, which represents the film and TV interests of the Herald’s parent company McClatchy. Storied founder and CEO Todd Hoffman is reportedly also producing. According to sources, Chris Gerolmo, who is best known for penning the 1988 Gene Hackman and Willem Defoe pic Mississippi Burning and creating the FX Iraq War series Over There, has been brought on to adapt the articles.

The three-part series of articles, written by investigative journalist Julie K. Brown, was published in November, 2018 and featured interviews with several victims of Epstein’s abuse. News of the prospective series comes only three days after Epstein was found dead in his Manhattan prison cell by apparent suicide.

Epstein’s case has attracted a great deal of media attention in part because of his network of friends in Hollywood, Wall Street and Washington. The former multimillionaire’s legal troubles have caused issues for people in the entertainment industry and in politics with Alexander Acosta, whose sweetheart plea deal with Epstein was exposed in the Perversion of Justice articles, being notably forced to resign from his post as U.S. labor secretary last month.

Peggy Siegal, a publicist routinely employed by film studios and television networks as a party planner, has suffered an exodus of clients after news broke that she arranged for Epstein to attend premieres and arranged social functions for him in exchange for free travel.

Manhattan federal prosecutors charged Epstein in July with sex trafficking of girls as young as 14 years old and collecting child pornography. He pled not guilty, but was denied bail after a judge determined he posed a significant flight risk. If convicted, he faced up to 45 years in prison.

The prospective Heaton project isn’t the only one centering around the Epstein case, with Lifetime announcing in July that a docuseries titled Surviving Jeffrey Epstein is currently in development.

Heaton is set to make her broadcast TV return this fall with the CBS comedy Carol’s Second Act, which she will also executive produce. The actress is best known for her iconic performance as Debra Barone on Everybody Loves Raymond.