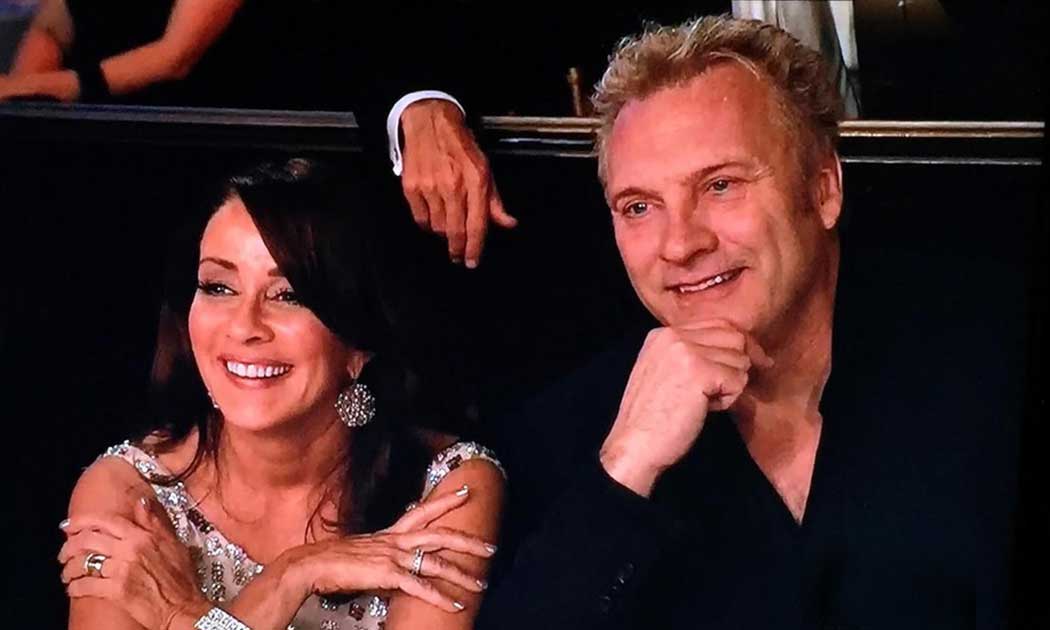 Patricia Heaton & David Hunt’s FourBoys Entertainment has closed a production deal with Warner Bros. Television, the studio behind Heaton’s popular ABC comedy series The Middle. Under the pact, FourBoys has hired Rebecca Stay as President of Television, and Amelia Taggart as VP of Theatrical.

Founded in 2001 by husband-and-wife acting duo Heaton and Hunt, FourBoys, named after the couple’s four sons, will develop and produce new series projects for WBTV. It will be housed on the Warner Bros. lot. The pod deal comes on the heels of Heaton signing a new contract to continue on The Middle, now entering its seventh season on ABC.

FourBoys Entertainment’s credits include features Moms’ Night Out for Sony starring Sarah Drew and Sean Astin; and Amazing Grace for Walden Media starring Ioan Gruffud and Albert Finney; the documentary feature film The Bituminous Coal Queens of Pennsylvania for Netflix; as well as The Engagement Ring for TNT; the web comedy Versailles; and the recent Hallmark TV movies The Christmas Heart and Christmas at the Cartwright’s.

Stay has worked as development executive for Salma Hayek’s Ventanarosa, Lisa Kudrow and Dan Bucatinsky’s Is Or Isn’t Entertainment and Greer Shephard and Michael Robin’s Shephard/Robin Prods. The veteran, who also worked in development at UPN, most recently was a consultant.

Taggart spent six years as a feature film executive at Yari Film Group. Prior to that, she worked in physical production on features and series.