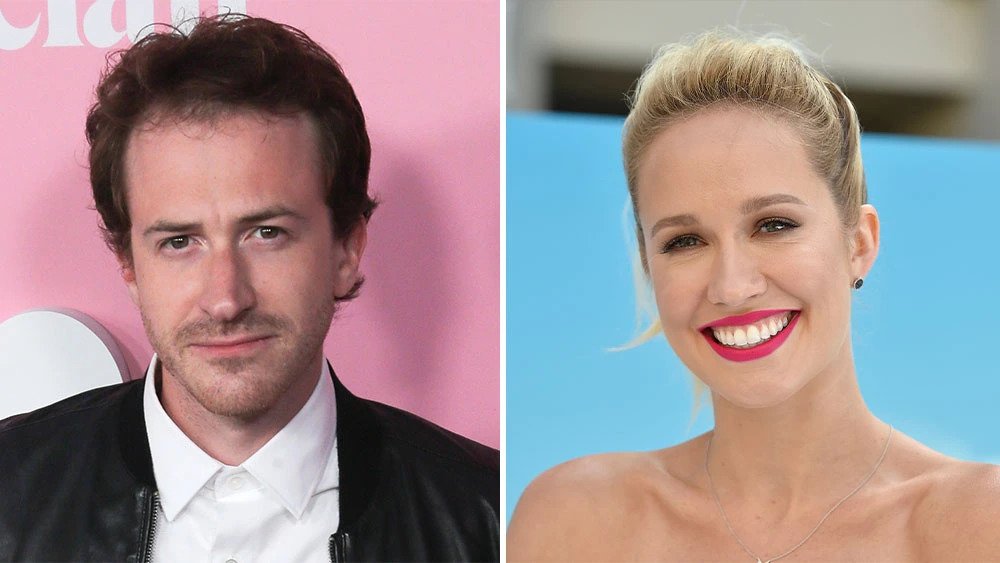 EXCLUSIVE: Joseph Mazzello (Bohemian Rhapsody) and Anna Camp (Pitch Perfect) are set to star in Bob and Amy, an indie comedy produced by David Hunt and Patricia Heaton via their FourBoys Entertainment shingle.

Hunt directed the pic from a screenplay by Rodney Vaccaro. It’s about a music critic, Bob (Mazzello), who is out of a job and trying to wrangle the menagerie of animals his wife Amy (Camp) has accumulated. When a high school couple becomes pregnant, they decide to choose Bob and Amy as their baby’s adoptive parents, but first Bob has to come to terms with the idea of raising someone else’s child as his own. Will adopting a baby cure their existential angst?

Neil Flynn, Ryann Shane and Nash Grier round out the cast.

Mazzello, who played John Deacon in the Oscar-nominated biopic Bohemian Rhapsody, is repped by Buchwald, Podwall Entertainment and Felker Toczek. Camp, who was last seen in Netflix films Desperados and The Lovebirds, is repped by UTA, Authentic and Schreck Rose.

Click the link below to view the full article.