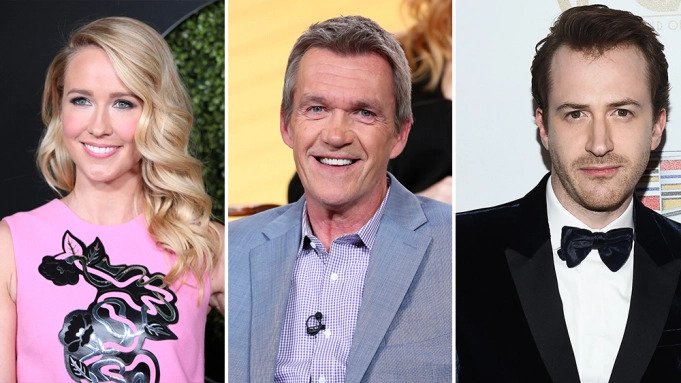 Unexpected centers around music critic Bob, who is struggling with a demotion, addicted to Zoloft and trying to wrangle the menagerie of animals that his wife Amy has accumulated. They face a crossroads. Will adopting a baby cure their existential angst? Or should they rescue another duck?

Camp’s credits include Pitch Perfect and The Lovebirds. Mazzello has appeared in Bohemian Rhapsody and The Social Network. Flynn’s resume includes The Middle and Scrubs. Shane has appeared in Banshee. The movie is directed by David Hunt, an actor who has appeared in Homeland and Mad Men, and was written by Rodney Vaccaro.

Patricia Heaton, of Everybody Loves Raymond and The Middle, and Hunt produced the film under their FourBoys Entertainment banner.

The deal was negotiated by Blue Fox Entertainment’s James Huntsman and UTA Independent.

ComingSoon is debuting an exclusive Unexpected trailer for the upcoming comedy based on the Bob Tarte novel Enslaved by Ducks.