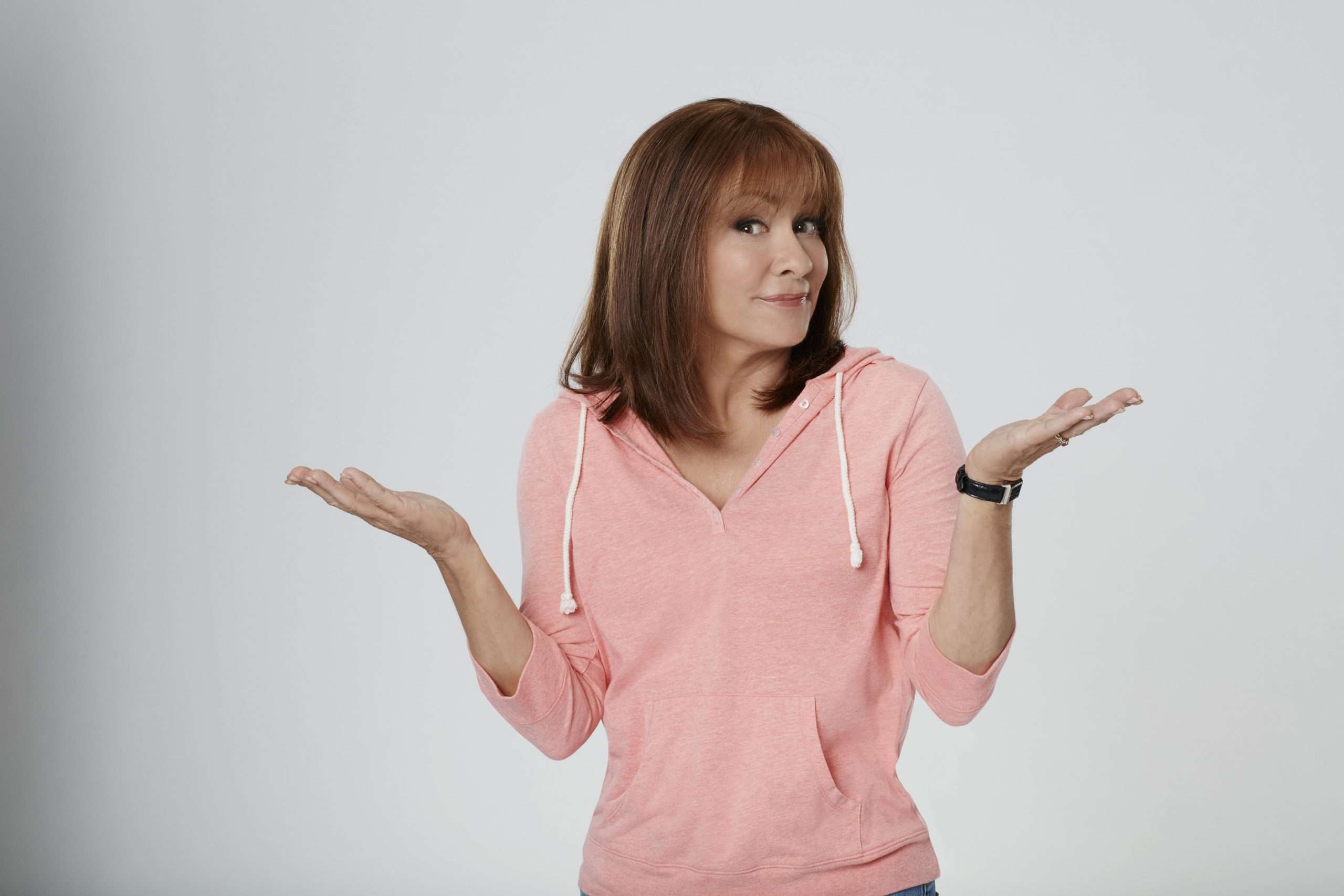 They say that lightning doesn’t strike twice, but it certainly did for Patricia Heaton. She was on a TV comedy that lasted nine seasons, Everybody Loves Raymond, and then — just a few years later — she wound up on another TV comedy that lasted nine seasons, The Middle. It’s an enviable position for any actor to have one long-running show, much less two. And Heaton is certainly appreciative of the chance she got to do it a second time. But then again, as she told us as The Middle was finally ending its run, she had no way of knowing it would last as long as Raymond.

The Middle is currently streaming on Hulu.=